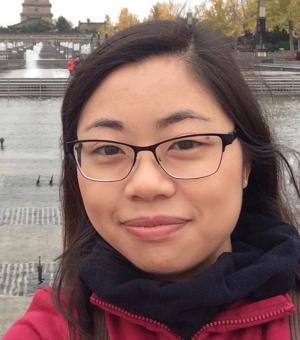 Amy joined the Seiradake team in 2018 as a D.Phil. student supported by the Oxford University Department of Biochemistry. Her research aim is to investigate the structure and function of cell guidance receptors in cortical development using biophysical methods and cell biology. In particular, she focuses on studying large complexes formed with the adhesion GPCR ‘Latrophilin’.

Prior to joining the group, Amy completed both her B.Sc and M.Res degrees in Biochemistry at the University of Bath, where she studied the interactions of proteins involved in the complement system using X-Ray crystallography.

She then joined the Human Integral Membrane Proteins Group at the Structural Genomics Consortium (SGC) as a research technician. During her five years at the SGC, she developed skills in high-throughput membrane protein production, and facilitated in elucidating several structures of membrane proteins implicated in disease, including ion channels, solute carriers, transporters and enzymes.